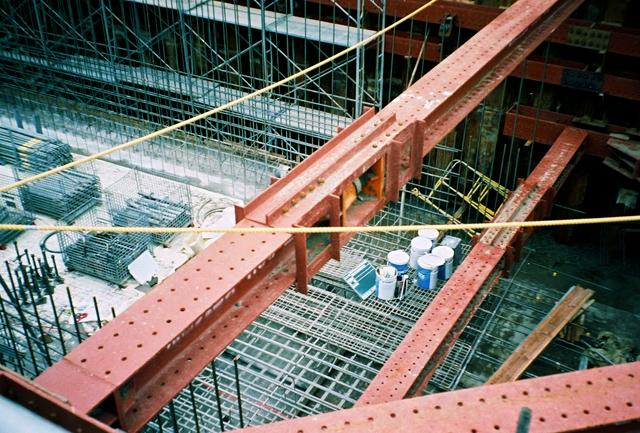 The Japan Proton Accelerator Research Complex (J-PARC) is a new high intensity proton accelerator using MW class high power beams up to 50 GeV – the highest beam power of any accelerator in the world. Because of the sensitivity of this synchrotron and the radioactive processes involved, protecting it from outside moisture and chemical elements was vital. The site of the complex is subject to a high water table and is adjacent to the ocean – presenting contamination challenges that could affect the accelerator’s sensitive functions.

Xypex Crystalline Technology, because of its waterproofing effectiveness, resistance to the marine environment, and its compatibility with the radioactive process, was specified by major firms involved in the construction coalition that built the accelerator – a 3.5 km circular tunnel encased in concrete up to five meters thick. Xypex Concentrate was used on the mud slab and Xypex Dry-Pac was applied to the preformed horizontal keyways and non-expansion vertical construction joints. In a two-coat application, sixty tonnes of Xypex Concentrate was then spray-applied to the exterior walls and roof slab, covering a total area of 50,000 square meters.

The synchrotron fires a proton beam along its 3.5 km spiral circuit into a fixed target. The impact produces a variety of secondary sub-atomic particle beams that allow scientists – some 350 are already involved – to further study material and life sciences and particle physics. Of special interest is the isolation of the elusive neutrino, one of the fundamental particles in the universe, and one that allows the study of supernovae – the explosions that end the lives of stars.